My portfolio of film and entertainment coverage. Mostly ranging from 2013-2016, when I had build and ran a movie-based website called 'Gone With The Movies'.
Other outlets include; Total Film magazine, OnMovies magazine and The Guardian (online).

[gonewiththemovies.co.uk] - when running, the website gathered over 4000 unique visitors per week and was a gateway to film screenings, events and interviews with the industries biggest names. We covered over 400 films in total, ranging from cinema release to reflective features on older films. It ceased coverage in 2016, but is still viewable online for reference and viewing purposes.

Below are a few highlights. You can access all of my work using the breakdown menu. 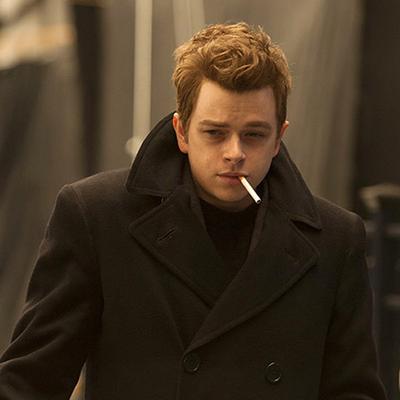 James Dean, although the lead-star of only three films, concreted himself as one of the cinema's golden age legends quite quickly in the 1950's - mainly through his unconventional approach to Hollywood's rules - this is, all before his premature death quite soon later...

Considering his stature as one of the twentieth centuries most iconic figures, it is surprising that there have been no films directly made about Martin Luther King before. In his legacy - created in life and death - there is a treasure of rich material to be shown from King’s extraordinary life... 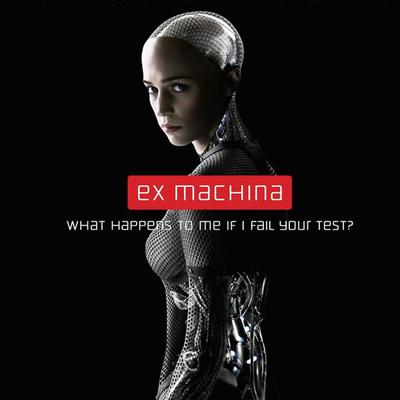 Having wrote the stories to some of his biggest hits, first-time director, Alex Garland, has spent a lot of time with the masterful Danny Boyle: working on such films as The Beach, 28 Days Later and Sunshine. Now, writing and directing his feature debut, Garland proves that he... 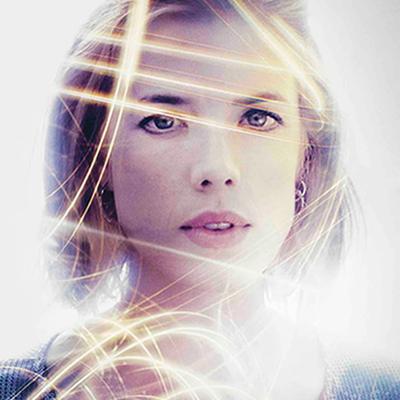 ‘Call me Aggy!’ she states upon introductions in a quiet, yet solace Lancastrian accent. Agyness Deyn, 31, former queen of the catwalk and holder of the accolade ‘Britain’s most famous model’ is not here to talk about fashion and her dazzling past however, but rather her break into... 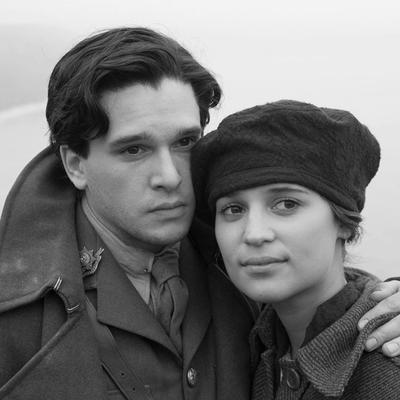 Considered one of the greatest war memoirs ever written, the Testament of Youth is a true-life account of Vera Brittian's life from 1914 - 1918, and a chronicle of how the First World War affected not only her, but the nation's lives. One of the things that determines Testament of Youth... 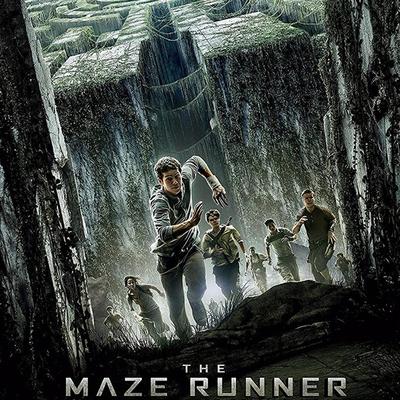 The Maze Runner lead cast: Dylan O'Brien, Thomas Brodie-Sangster and Will Poulter join us to discuss their characters; the making of the movie and behind-the-scenes fun. Based on the best-selling young-adult novel, The Maze Runner is the newest, and one of the largest book-to-screen...
Close ✕